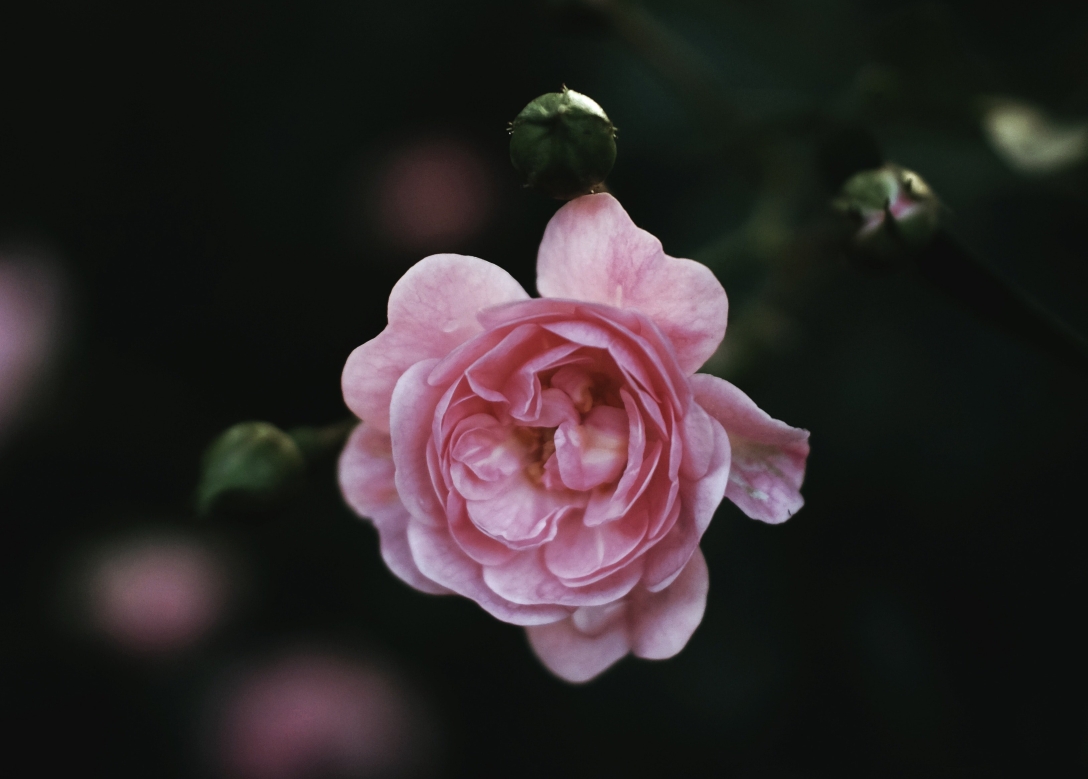 It’s New Year’s Day and I wanted to write a little bit (lol jokes on you, this is loooong) about my year and my “resolutions” (although I typically think resolutions are a sham bc I NEVER SUCCEED). So here’s a little story.

Growing up, the only thing I wanted was a normal family. You know, one of those families with a mom and a dad who got married, stayed together forever, and in the process had a couple of kids, a dog, and a nice house in a suburb.

That’s all I wanted. My actual life however, was incredibly different.

I was born to two very broken individuals who had a toxic relationship which resulted in abuse, threats, and the eventual separation of my parents. When I was 10 months old, my mom left her abusive partner and tried to rebuild a life from what probably seemed like an nonredeemable situation with my older brother and her new little baby, me. My biological father was only a town over the entirety of my childhood, but was never present in my life until I was much older.

4 or 5 years went by and I was adopted by a kind-hearted, quiet, loving man who would become my daddy. I remember the day quite clearly. I was sitting on the lap of a judge as he smiled at me and asked if I wanted this man to be my father. Happy (and probably hungry) little me just smiled on and said yes.

Even though the physical role of a father had been fulfilled, I always had this sense of wonder about my biological dad. Where was he? What did he think about my adoption? Did he even know? Did he care?

Every Christmas, birthday, Father’s Day, and every time we drove through his town I wondered where he was and if he possibly could love me like I wanted him to. I always felt such conflicting feelings toward him ranging from anger and hatred to absolute indifference.

And then I met him.

I was 18 years old and my great aunt had just passed away. The entire way to the funeral home my stomach was twisted into sickening knots because I knew he would be there. I didn’t really understand these feelings because I knew in my head that I didn’t need to impress him. I didn’t have to be nervous. I had a dad already.

But still yet, I was shaking.

I walked into the funeral home and my grandma (his mother) turned me around and said, “Sissy, this is your father.”

Towering over me was a man that had features like me and a deep voice I’d never heard before, “You must be Susena.”

I went into the bathroom and sobbed and shook and watched my mascara run down my face (I didn’t buy the waterproof kind bc I was broke and worked at a fast food restaurant). I tried to collect myself because I’d been asked to sing at the funeral.

I went out, did my thing, and gave him a kind of half-hearted smile before heading out to the car to endure a long, silent ride home next to my dad – the one who adopted me.

The next time, two years later, was at my grandpa’s funeral. He had been diagnosed with cancer and had passed away while I was in classes one day. When I returned home, as I’d been living with my grandma to help out, the first face I saw when I walked in was him.

I felt numb. It was a completely different feeling from before. I wasn’t shaking anymore. I wasn’t sobbing. I was just numb. We went through the whole ordeal seamlessly and I grieved over my grandpa on my own without much interaction with this man that I couldn’t bring myself to get to know.

Then this summer happened. Remember when I said it was one of those whirlwind summers where emotions were flying and I became a completely different person? Yeah, this was a part of it.

When my grandma passed away, he was there. Of course he would be, she was his mother. I stood next to him and held her hand with him as she passed away. Together we watched this person we’d both been so close to leave and move into her new, heavenly home. Together we cried over our earthly loss and together we laughed over memories we’d made with her through her life.

My grandma was an amazing, loving human being. In all of my 21 years of knowing her, she never spoke even one negative word against another person. When people hurt her, her immediate reaction was to love, accept, and pray for them. Spending time with her changed me and I grew to understand that none of this was because she had the ability to love. She was recognizing God’s faithfulness and living through the love He’d so generously spread abroad in her heart.

Her greatest wish for her family was for us to love one another as Christ would, to sacrifice for one another, and to rebuild something that was shattered.

So I decided to do that, not within my own power, but through Christ.

Amazing things happened after that.

You guys, I spent CHRISTMAS with a man that I avoided even thinking about throughout my entire childhood. I met and became close with my little brother who I was scared to even think about talking to a year ago. I gained a stepmom who never lets me leave her house without a handful of cookies.

Jesus is working to restore a relationship that I didn’t honestly think was even close to being possible.

This doesn’t mean things are absolutely 100% perfect. We constantly have to work at relationships, forgiveness, and love. And this doesn’t mean that choosing this kind of love is fun or easy. Everyday I am still learning who this person is and every second I work to forgive him and move past the years of pain and doubt that settled in my heart. This isn’t a clean-cut love.

My mom told me once that unconditional love goes beyond “safe love”. It loves even when it gets hurt. And this doesn’t mean that someone who repeatedly abuses, hurts, or manipulates you deserves your time or effort in a relationship. It is okay to abandon a situation where you are treated in a despicable manner.

But it does mean that you are called to forgiveness. The Bible says that if we don’t forgive those who hurt us, we, in turn, will not be forgiven. I want to be forgiven of the sins I’ve committed so shamefully.

So this very long blog post is about just that. Forgiveness. A new year. A new time of restoration, healing, and unconditional love.

In my struggle to understand these feelings, I always turn to the Word of God. Some scriptures that have helped me (that may also help you, should you be dealing with similar issues) are:

I grew up in a small town where I fell in love with Jesus and worship music. I regularly drink soy lattes, talk to my mom on the phone at least 3 times a day, and have a cat named Baby Grings who needs to go on a diet. I love connecting with people and talking about Jesus, singing and playing music pretty much anywhere, going to the gym, and spending time doing crazy things with my friends. View all posts by Susena Finegan

Message me on Facebook (www.facebook.com/sena.finegan) or email me @ susenaefin@gmail.com if you’d like to connect/chat/cry/laugh/whatever. I’d love to be a friend.